Celebrating the freedom to “Binge On” 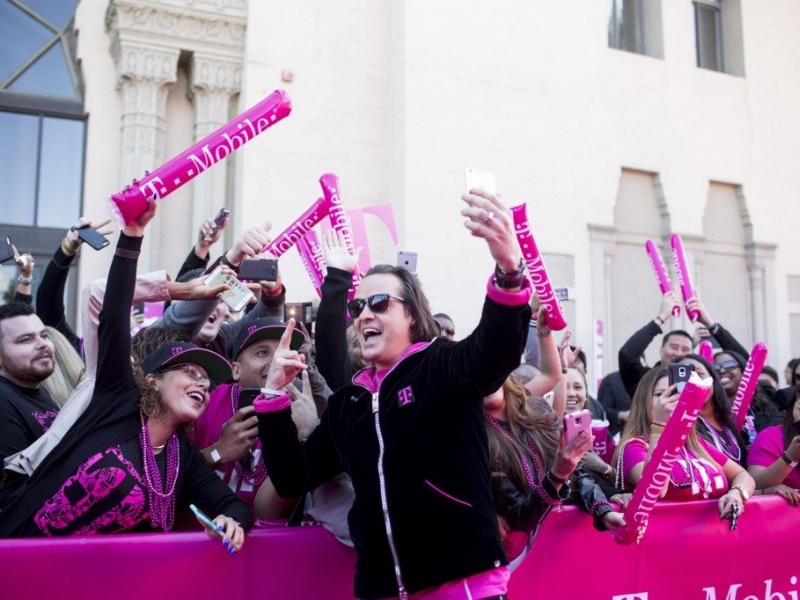 T-Mobile was about to announce a feature that would solve a major pain point for customers. People want to stream their favorite videos, shows and movies on their mobile devices without getting charged overage fees for their data consumption.

T-Mobile released their solution—Binge On. Binge On supports free video streaming for subscribers of HBO NOW, Hulu, Netflix, and more without using up customers’ high-speed data. Both because of the nature of the announcement, T-Mobile needed its biggest press experience yet.

The brand experience took place in Los Angeles and summoned a Hollywood spectacular. The many screens at the event emphasized customers’ newfound freedom to watch as much as they want without watching their data charges. A hall of iPads streaming Binge On content formed an entrance so that attendees were immediately immersed in the experience. The many screens and the entertainment content displayed on them at the event reminded attendees of the streaming capabilities that T-Mobile’s new feature offers its customers.

The event convened celebrities, press, influencers, and the public to celebrate how T-Mobile is connecting its consumers with the movies and TV shows that they can’t live without.

T-Mobile’s executives held a press event in the morning to announce Binge On. To poke fun at the fact that Binge On had been leaked online earlier that month, Aaron Paul (Breaking Bad) took part in a stunt that appeared as though he had called and accidentally interrupted the presentation. The unexpected move was a nod to the magic that takes place during Hollywood awards shows.

For the experience that followed the press conference, celebrities, major social influencers, and media were invited to the iconic Shrine Theater, the former venue for the Academy Awards ceremony. In place of red carpets were T-Mobile magenta carpets. The brand experience included a free concert and party featuring some of the biggest names in entertainment. The press loved it. The Un-carrier 10 event garnered 30.59M broadcast impressions. The stunt earned a huge brand lift on social media with 1.13B social impressions. Articles about Binge On were shared and commented on over 72,000 times. The industry loved it, too. Un-carrier 10 won a Silver Award for Best Press Event at the 2016 Ex Awards. The positive impact of the campaign is the stuff of Hollywood legend. 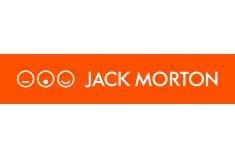 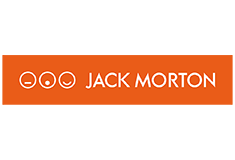