The Detroit-Windsor trade corridor is a vital artery to the North American supply chain; a whopping 25% of all trade from the US passes over the Detroit River into Canada. With ever-increasing demand, the current Ambassador Bridge and Detroit-Windsor Tunnel simply can’t meet the traffic demand.

The solution? The Gordie Howe International Bridge, named after the famous Canada-born hockey player known for his tenure with the Detroit Red Wings. Despite controversy from the Ambassador Bridge owners, The Windsor-Detroit Bridge Authority has successfully announced and unveiled the public bridge project to be underway.

Last week, VideoBooth offered a platform to staff, media, and government officials at the grand unveiling of the bridge in Windsor to say what the bridge means to them, and next week we’ll be (literally) on-site in Detroit to break ground! 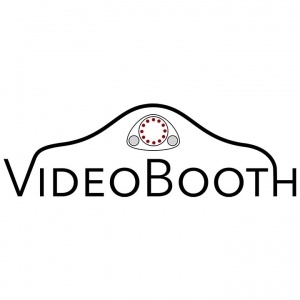