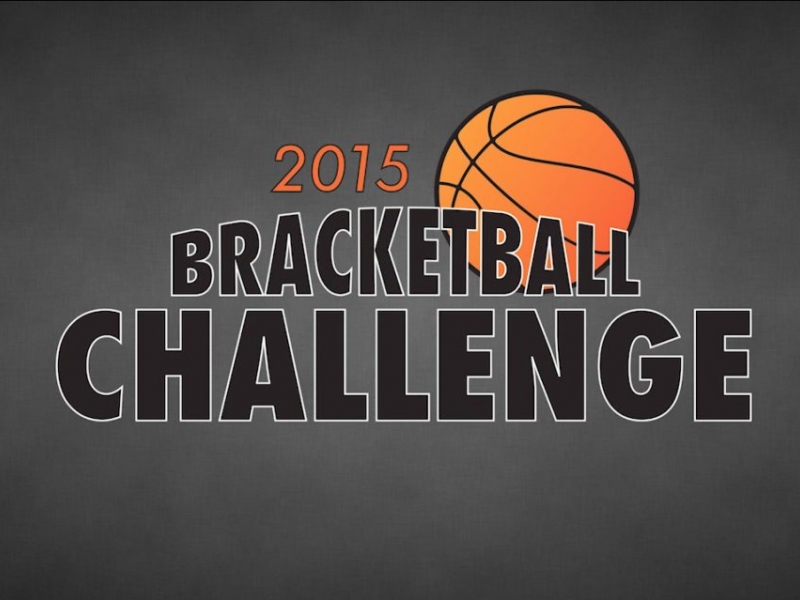 Buick wanted to reconnect with consumers and show that their brand is more modern, stylish and high-tech than ever. And they wanted to do so in a way that would resonate with the people who matter most to them—people who love spending time with friends and family, and who love sports.

Buick was an Official Partner of the NCAA Final Four. For Buick’s March Madness, they needed an experience that would not only resonate with the people they wanted to reach but would also cut through the noise, engage visitors, and showcase a whole new side of Buick.

It took March Madness brackets off the page—and onto the court. A basketball game in the format of a bracket, it was the first bracket that fans could literally play.

Men and women, adults and kids loved it. Players raced against the clock to score the most points. And so that fans could share the experience, we captured short videos of players sinking shots. The videos were available immediately so that, as soon as fans were done playing, they could share their victory on social media.